(Lubbock, TX)—United Supermarkets has acquired the rights to the name and recipes of August’s Pies, an iconic West Texas brand. The company began making fried pies in Lubbock in 1937 but stopped production earlier this year. 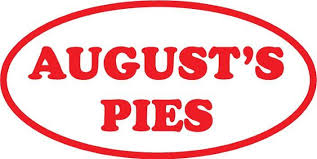 “When we learned August’s Pies had ceased operations, we moved quickly to ensure the legendary brand would continue to be available for our guests,” said Sidney Hopper, president of The United Family. “We feel the brand and quality of August’s Pies aligns well with our mission to offer great local products.”

As a staple of Lubbock shoppers for more than 80 years, August’s Pies were originally produced by August Moeller and were known for their delicate, flaky crust. Fruit fillings for the pies included apple, pineapple, cherry, apricot and peach, in addition to creamy lemon, chocolate and coconut.

“We will have some exciting announcements in the fall when production resumes, said Robert Taylor, CEO of United Supermarkets. “We are delighted to continue this longtime Lubbock legacy. It’s part of our West Texas story, too.” 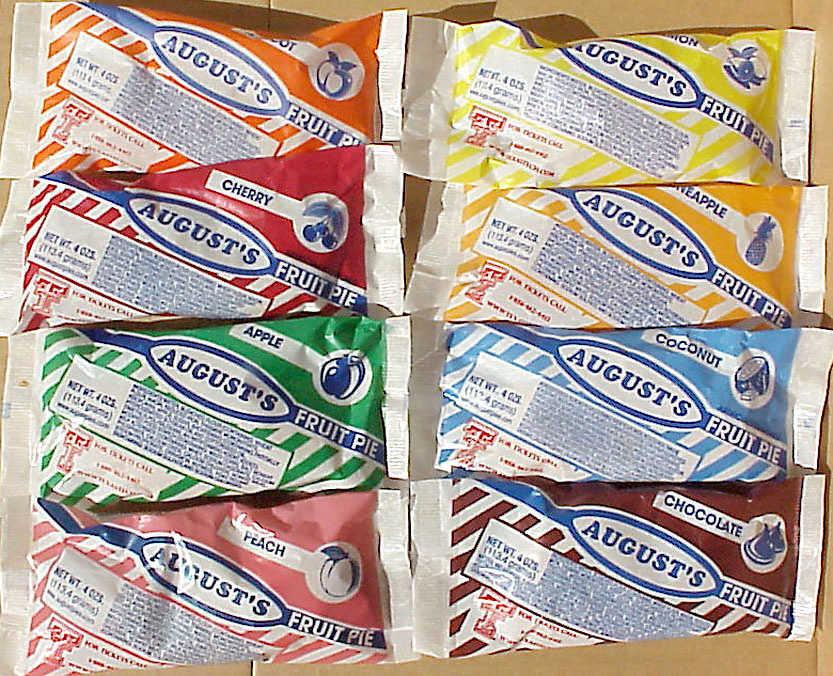 About The United Family®

In its 104th year of operation, United Supermarkets, LLC – d.b.a. The United Family® – is a Texas-based grocery chain with stores in 53 communities in Texas and New Mexico. A self-distributing company with headquarters and their distribution center in Lubbock, The United Family currently operates 94 stores under five unique banners: United Supermarkets, Market Street, Amigos, Albertsons Market and United Express, along with ancillary operations R.C. Taylor Distributing, Praters and Llano Logistics. The company is a wholly-owned subsidiary of Albertson’s LLC. For more information, please visit www.theunitedfamily.com

About the United Family®

In its 103rd year of operation, United Supermarkets, LLC – d.b.a. The United Family® – is a Texas-based grocery chain with stores in 53 communities in Texas and New Mexico. A self-distributing company with headquarters and their recently expanded distribution center in Lubbock,